Usually, skips are full of as uninteresting a collection of things as you could imagine. Rubble. Garden waste. Recently dismantled kitchens. Rubbish, basically.

You might find the odd useful thing every now and then, but nothing particularly noteworthy – it’s just that some people are happy to make best use of what others no longer want or need. 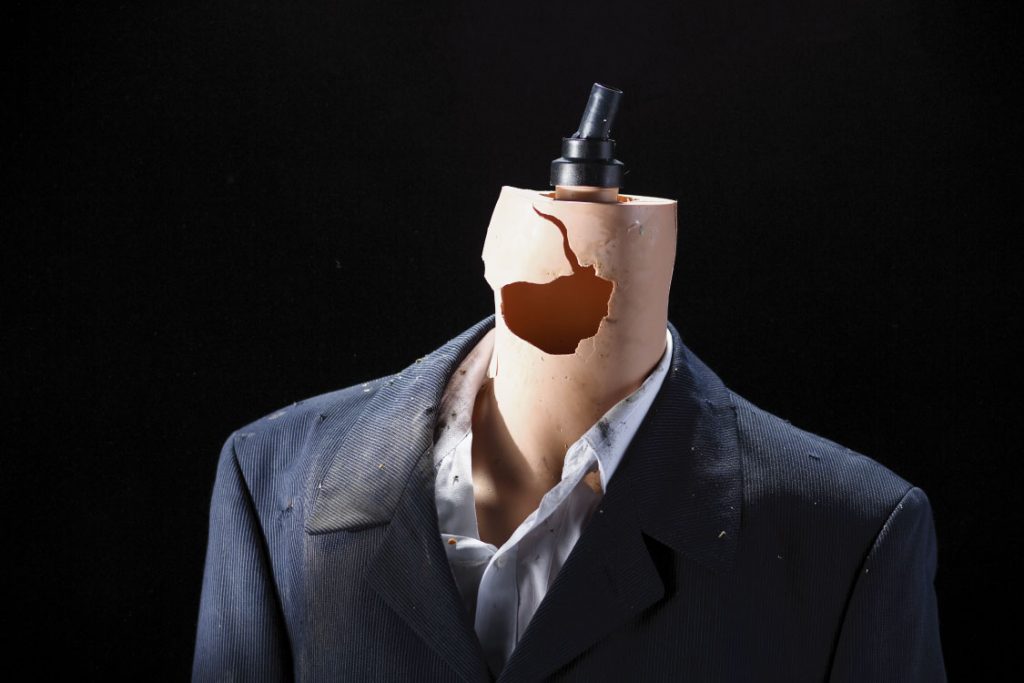 In 2013, two coffins were discovered in a Clydebank skip by a couple visiting a local cemetery to pay their respects to a loved one. They were disposing of some dead flowers when they found the coffins, which were thankfully empty and had been left there by unnamed local funeral directors. On another occasion, and again in Scotland but this time in Motherwell, two urns containing the ashes of a deceased couple were discovered by some on-the-ball workers at a recycling centre – the ashes had been accidentally thrown away during a house clearance, but were subsequently returned to a very grateful granddaughter. As a flip side to all this, in 2013 in Worcester, a former bricklayer was laid to rest in a coffin shaped like a skip!

Meanwhile, a skip company in Dorset has reported having to deal with bodies of a different kind – following the closure of a local department store, they collected a skip loaded with discarded mannequins. Unfortunately, the mannequins could not be recycled, so they were forced to bury the bodies in landfill.

The ‘Ivors’ are prestigious awards for songwriting and composing that have been awarded since 1955. Its list of past winners is a veritable who’s who of UK music and includes Adele, The Beatles, Freddie Mercury, Paul Weller and Amy Winehouse (of whom more shortly). In 2013, one of these awards – which are of Euterpe, the Greek muse of music – was discovered in a London skip. As it happens, it hadn’t been discarded by an off-key musician, but was instead a demonstration model never intended to be awarded.

Not that onions are unusual things in themselves, and neither is it particularly odd to find food in skips – there are people who specifically hunt in skips for food that’s been thrown away but is still perfectly edible – but there’s no arguing that a whole skip of onions is an unusual thing to have delivered to the yard by a returning truck.

Amy Winehouse’s marriage to Blake Fielder-Civil in 2007 was never the stuff of romantic dreams – and lasted only two years before they got divorced – but even so, dumping the wedding album into a Kilburn skip seems a particularly harsh indictment. A spokesperson for Amy at the time denied that she was responsible and said that it must have been Blake. The spokesman also said that she would have been happy to have it back, which is probably more than can be said for her ex.

At CSH Environmental, while we might not have found anything to quite match any of the above, we have nevertheless seen our fair share of odd things. Our main focus, however, is what we can do with them once we get them, because we aim to recycle as much as we can. That’s currently about 98% of what we collect, but we aim to make that 100%. To find out more about waste management services or skip hire from CSH Environmental, contact our friendly team today.