The History of Recycling

“The transformation of waste is perhaps the oldest preoccupation of man.” Patti Smith

Patti Smith might have been being a bit optimistic about recycling’s history when she included this line in her poem/song ‘High on Rebellion’, but she was right in one respect, and that is that recycling in one form or another has a much longer history than we might imagine.

After all, until the boom period following World War II, scarcity had been the norm for the majority of mankind ever since we came down from the trees. Throwing away what could be used again wasn’t just wasteful, it was positively stupid. 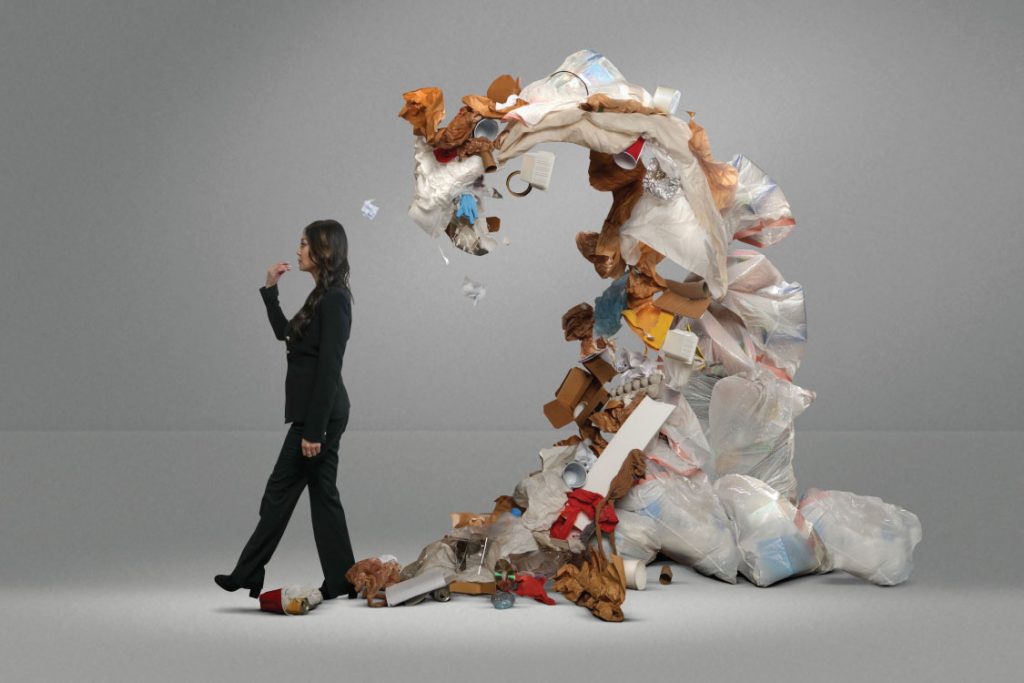 The first verifiable example of more organised recycling, however, can be traced back to Japan at around the turn of the first millennium. Having previously been using mulberry, gampi and hemp as the raw materials for making paper, in 1031 it was recorded that waste paper was also a useful source, with this recycled paper being the only commodity sold in specialised shops.

Paper made from recycled materials took roughly another 660 years to reach the west, when in 1690 the Rittenhouse Mill opened in Philadelphia and started making paper out of linen and cotton rags.

Since then and until the last few decades, what could be termed as recycling has mostly been done on an ad hoc basis, usually during periods of war or to alleviate poverty – what was labelled during World War II as ‘make do and mend’ – rather than because it was a good thing to do for the planet.

So, for example, during the American War for Independence, a statue of King George III in New York City was pulled down, melted, and turned into over 42,000 bullets (it would have been even more had the head not been removed!). Meanwhile, in late 19th-century London, the Salvation Army organised the collection, sorting and, where possible, reuse, of all kinds of waste items from the capital’s homes.

Recycling only really began to be taken seriously in the early 1970s. At about that time, the Mobius Loop (the green triangle made up of three arrows) became the universally recognised symbol to indicate that a product and/or its packaging is recyclable. It was designed by University of Southern California student Gary Anderson, winning a competition aimed at raising awareness of environmental issues.

It was only in 2003 that legislation was passed requiring UK local authorities to provide each household with the separate collection of at least two kinds of recyclable material – but they were given until 2010 to achieve it. The UK was required to meet a target of 50% of household waste being recycled by 2020, and although this was expected to be met, there are signs that recycling levels are starting to level out.

Here at CSH Environmental, we can recycle about 98% of the waste diverted from landfill, including cardboard, metal, soil, plastic, glass and hardcore. Our ultimate aim, however, is ‘zero to landfill’, so that everything that we collect is recycled. Now that would be the perfect end to the history of recycling! For more information on the recycling services such are waste management and skip hire available at CSH Environmental, contact us today.